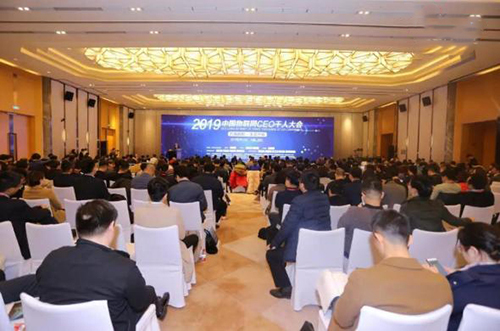 Baimatech is invited to attend the meeting. The following is the meeting minutes we have compiled and shared with all of our partners.

Baimatech was invited to attend the meeting. The following is the highlights which collected and shared by Baimatech.
Qian heng who is the deputy head of the national smart city standardization group: the new smart city is an organic integration of urban physical resources, digital resources and human intellectual resources into the real environment, providing cities with sustainable development of human and ecological environment, economic prosperity, model innovation and inclusive and diversified means to realize future cities. The current national standards provide great impetus to the construction of smart cities. 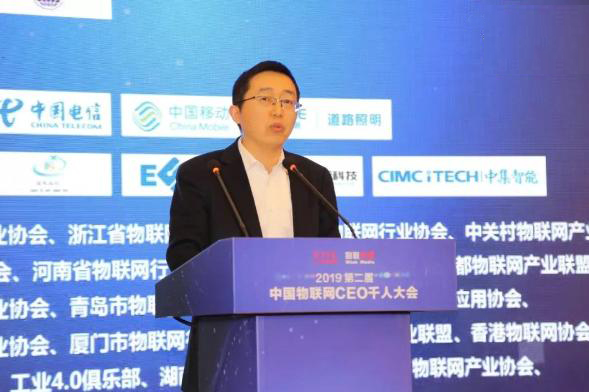 Lu zhihong who is the minister of IoT business department of huawei China: 5G has three application scenarios, namely, high speed, large connection and low delay. Currently, people attach importance to low delay and faster, but ignore large connection. Nb-iot and eMTC are part of 5G large connection. 5G narrow-band Internet of things (nb-iot) develops very fast, entering the fission period, and the shipment volume develops very fast, the price of chips and modules also reduces a lot, and is expected to reach 2G level in 2019. The application of nb-iot has made breakthrough achievements in a few years, and the application scene has expanded from government or enterprise-level applications such as water meter, gas, electric vehicle and smoke sense to consumption-level fields such as smart home. The latest 5G technology focuses on solving the difficulties in application scenarios such as low delay and large connection, which will trigger a new round of explosion of the Internet of things in the future.

Xuefeng Cao who is the general manager of China mobile Internet of things open platform department and intelligent manufacturing innovation center, said China mobile's grand connectivity strategy is expected to exceed 1.75 billion connections by 2020. In addition, in terms of industrial layout of the Internet of things, the company promotes the development of the industry by starting from intelligent links, development platforms, chip modules, industrial applications, intelligent hardware and other aspects. In particular, the Onelink platform created by the company has reached a daily average of 280 million AP operations, attracting more than 100,000 developers and more than 2000 landing demonstration applications.