Internet of things, 5G, VR and other technologies have penetrated into all aspects of production and life, greatly improving the intelligence and humanization level of social production and life. The Internet of things is also playing an increasingly important role in the world cup. When high-tech meets the world cup, it is a prelude to the digital transformation of the football industry. 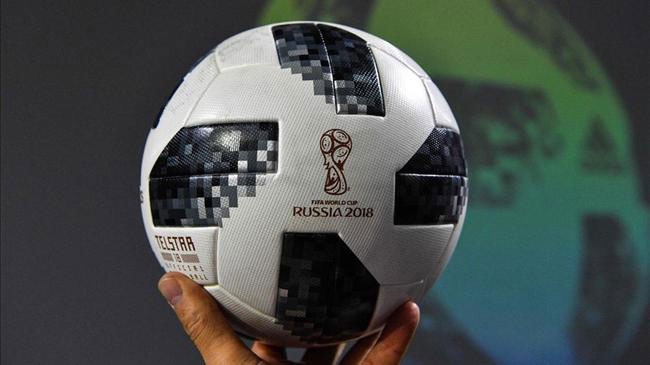 In 2018, the Russian world cup made an official ball Telstar 18 with new technology. It was the first attempt to implant a NFC chip in the game. The sensor in the chip could monitor the speed, rotation, strike and flight path of the football, and transfer the data to the intelligent mobile phone which is connected to it and get more interactive information.

NFC (Near Field Communication) is a short range high frequency wireless communication technology that allows electronic devices to exchange data between non-contact point-to-point data transmission (within 10cm). The technology evolved from RFID, and is compatible with RFID. 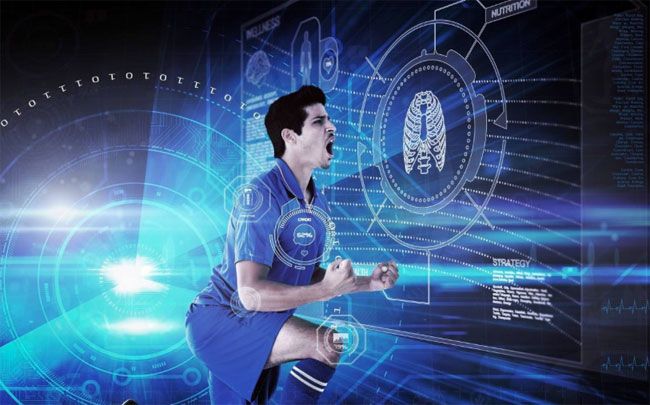 EPTS (Electronic Performance and Tracking Systems, that is electronic tracking system), uses wearable and optical tracking technologies to create this "digital performance and tracking system". It collects data through a tracking camera in the stadium, through a player's shirt with a GPS MEMS recording heart rate and other data, and sends the data to the team's analysts and medical teams in real time, through a tablet computer to real time and statistics the player's position, pass, speed, physical condition and so on. 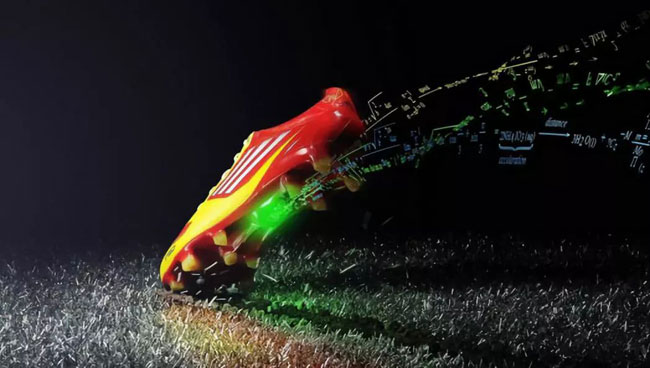 The sneakers with smart sensors can enable fans to see the players in real time through sensors and provide first-hand accurate information for coaches. 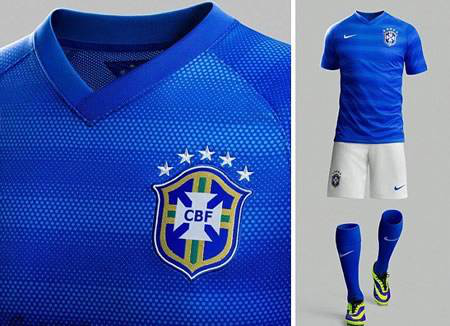 The smart shirt can monitor the athletes' steps, pace size, heart rate, the heart rate deviation, the calories, the respiratory rate, and even the degree of fatigue. The coach can clearly understand the status of the players in the training and competition, thus making adjustments. Smart Jersey provides scientific data support for players to enhance their competitive edge. 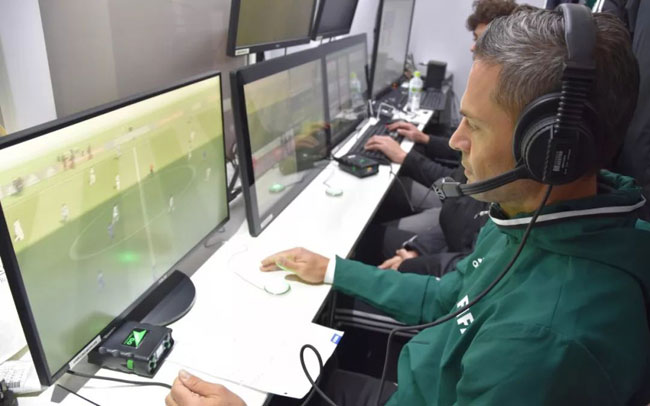 This year the FIFA World Cup also launched VAR (Video assistant referees, image assistant referee system). The VAR system with high speed and low delay is transmitted to the backstage control center by the real-time picture taken in the field. Once the referee has any doubts, it can ask for the assistance of VAR. VAR provides reference to the referee through video playback, and assists the referee to correct miscarriage of judgment and miss judgment.

The general control room of VAR is not set in the game, but is concentrated in an office in Moscow. It is clear that it requires a reliable, high speed, low delay communication network to achieve long distance real-time transmission.

MegaFon, Russia's largest operator, has deployed the 5G test area in 11 cities hosting the world cup, allowing the experiencer to watch the event through 5G VR. Each football field is equipped with a number of 360 degrees HD cameras, 4K video transmission through the 5G base station to the test area 5G CPE terminal, and then distributed through the WiFi network to multiple VR helmets, so that the VR helmet experienced participants immerse watching the game, such as the presence of the scene.

Previous: Baima industrial router new upgraded,which going ahead to support MQTT protocol in industry Next: What is Industrial Wireless Communication? Extreme Weather is a Touchstone